The COVID-19 pandemic has impacted the healthcare system as a whole and brought attention to remote wound management. Providers and patients alike see the benefits of providing care via telehealth.
Compliance

Five Tips for CTP Compliance: How to avoid being flagged for overuse

Medicare and other providers have increased scrutiny of modifier 25, and the Office of the Inspector General (OIG) has identified it as a potential area of overuse or misuse, thereby increasing the possibility of audits. Here's what you need to know.
CEO Insights

Last week, we discussed the “Site-Neutral Rule,” which would reduce Evaluation and Management charges for off-campus outpatient programs, including wound care and hyperbaric medicine centers. This week, 38 Hospitals sued Health and Human Services (HHS), challenging the rule. The lawsuit alleges that HHS Secretary Alex Azar exceeded his authority when this rule was implemented January 1, 2019.
Billing & Coding

CMS Regs in 2019: Three Things You Need to Know

The OIG released the results of a MAC audit report on Hyperbaric Oxygen Therapy (HBOT) services. Based on the sample charts, they estimated there were over $39 million in HBOT overpayments for the sample year alone in this jurisdiction.
Billing & Coding 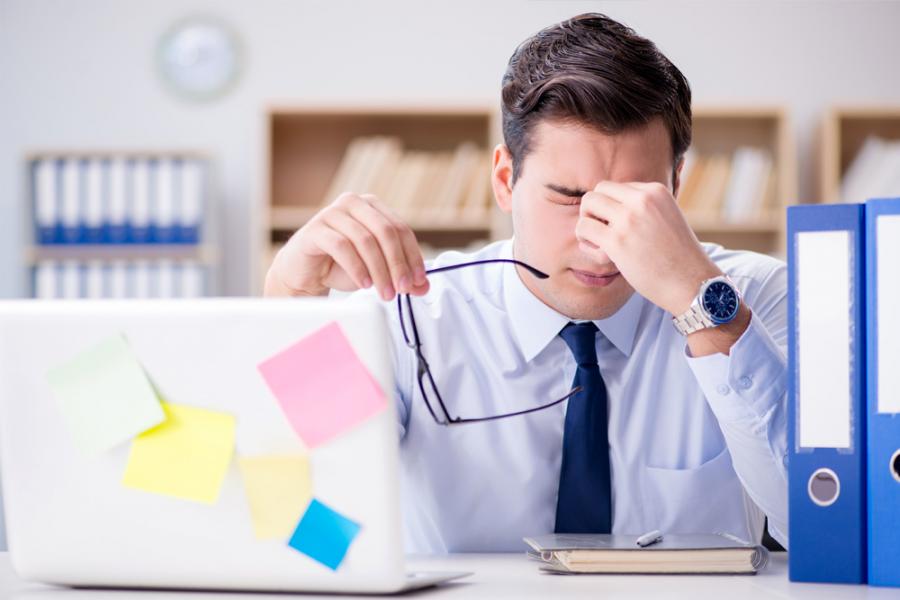 Five New Regulations to Watch for in 2018: CMS Reimbursement 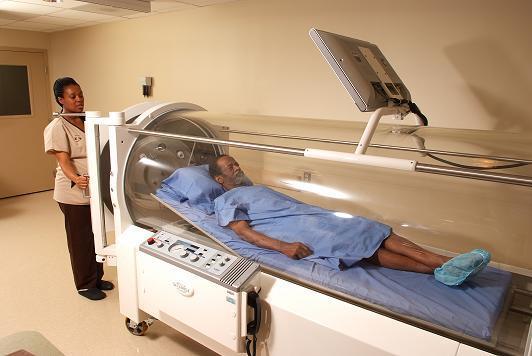 A Breath Of Fresh Air: The Innovation of Hyperbaric Oxygen Therapy 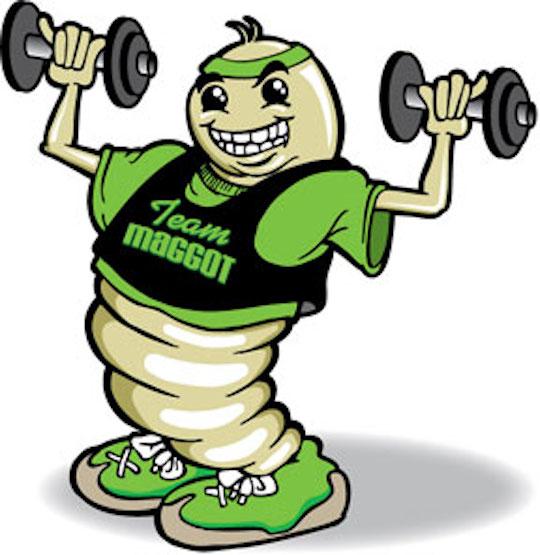 “Oh maggot where art thou?” A quick history and update on Maggot Therapy 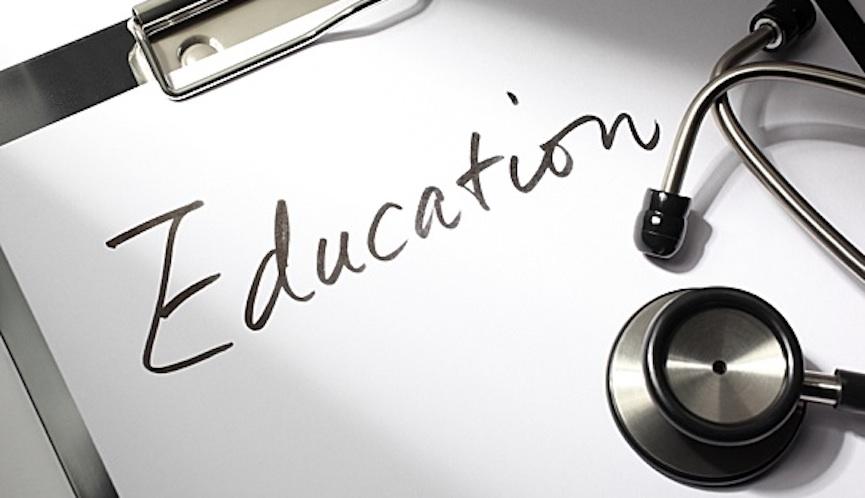 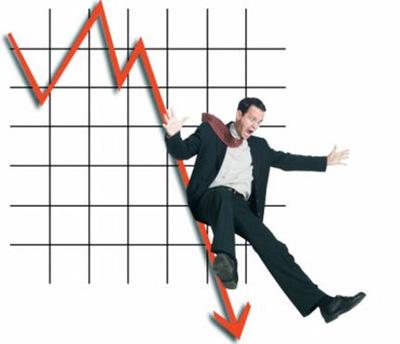 Medicare's EHR program...a win-win for all.

Value Based Purchasing and Wound Care 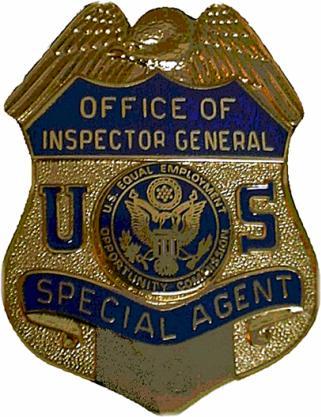 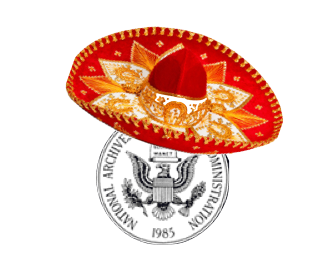 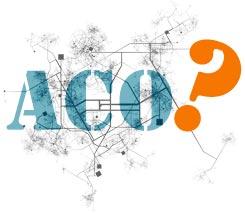