Skip to main content
Back to Blog
May 22, 2018 Announcements

Now in its 39th year, the Telly Awards honor groundbreaking work in video and television across all screens; this marks WCA’s third win

SIERRA MADRE, Calif. - May 23, 2018 - Wound Care Advantage (WCA) announced today that it has been honored with a Silver Telly Award in the category of “Best Promotional Video” for FlightPlan, part of an online promotional campaign to launch a next-generation community outreach platform designed to help wound centers increase local awareness.

FlightPlan was created by Chris Schellenbach, WCA’s director of media, and Glenn Martinez, editor. Nick Keezer, chief technology officer, was an adviser on the project.

“Our media team takes an extremely creative approach in everything that they do, and they put their hearts and souls into the work,” said Mike Comer. “This is a well-deserved honor. I can’t wait to see what they do next!”

Now in its 39th year, the Telly Awards honor excellence in video and television across all screens. Each year, the organizers receive more than 12,000 entries from all 50 states and 5 continents. Judges are comprised of more than 200 leading experts from advertising agencies, production companies, and major television networks.

The full list of the 39th Annual Telly Awards winners can be found at www.tellyawards.com/winners 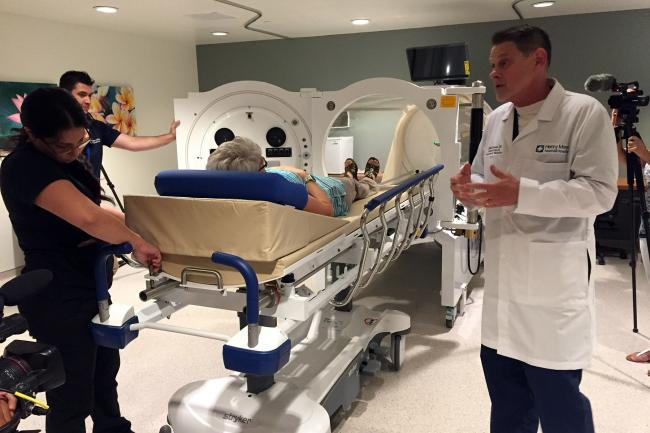