Skip to main content
Back to Blog
January 17, 2018 Technology

Will Amazon be the tech company that figures out healthcare? 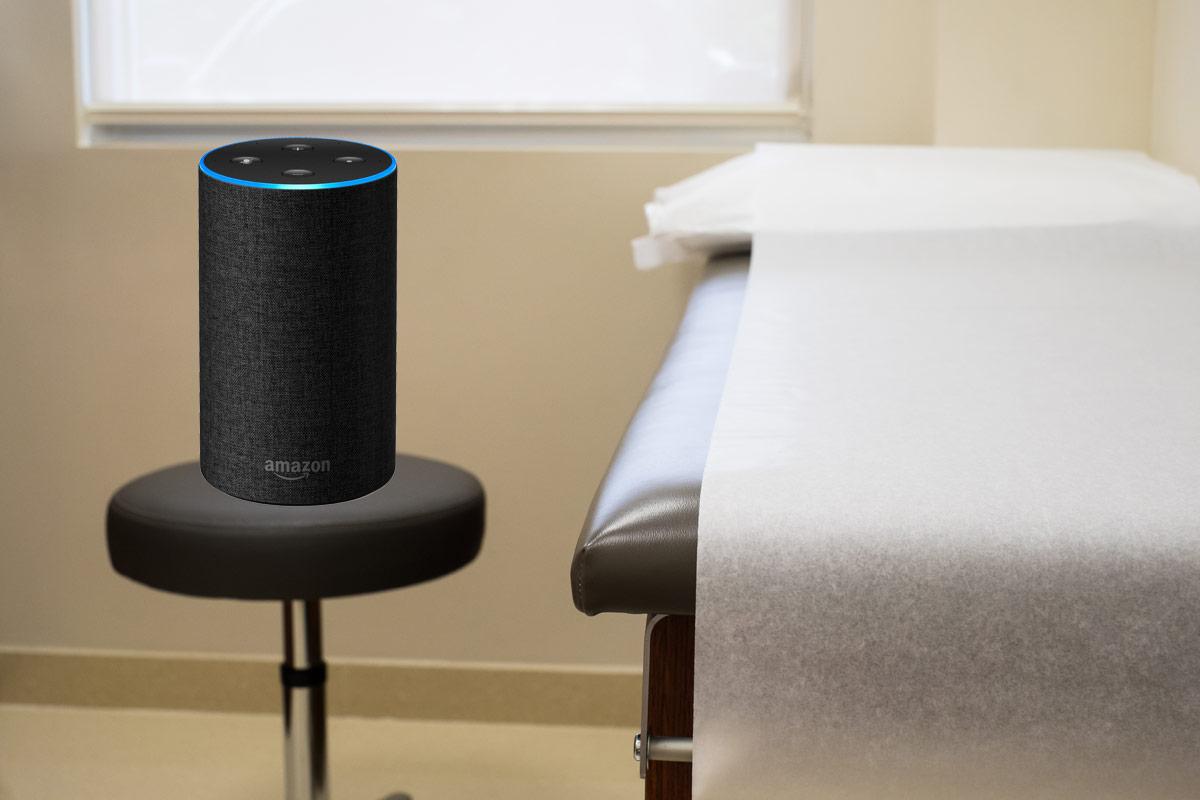 Although healthcare and technology often go hand in hand, the healthcare industry at large has been seemingly immune to the kind of large-scale disruption that has turned so many other industries on their heads, though it's not for lack of trying. Will Amazon be the company that does it?

Spoiler alert: maybe. If they’re interested in it, they probably have a better shot than anyone.

Two of the Big Four (Apple, Amazon, Facebook, Google) have made attempts to move into healthcare. Both were entirely consistent with their broader philosophies, and both failed. Google’s attempt at creating a central patient record to replace EHRs treated the whole thing like it was simply a data problem --a very Googley thing to do-- ignoring (or perhaps very optimistically hoping to overcome) the myriad technical and non-technical issues surrounding EHRs. They quietly pulled the plug within three years after failing to generate much interest and haven’t made any significant public overtures towards healthcare since.

Apple routinely makes somewhat-health-related announcements at their events, but they’re usually limited to a new iOS app (that someone else developed) for use in a hospital or physician office, or a software development kit for their hardware (remember HealthKit?). That’s consistent with Apple’s apparent core objective of selling more “iStuff” to people, in which case it may be fair to call those moves a qualified success, but they haven’t made an impact on the healthcare industry at large. There have been persistent rumors of Apple looking to manufacture medical devices and/or develop enterprise-class healthcare software (probably running on iOS), but if there’s anything concrete behind those rumors, no one outside of Cupertino seems to know for sure.

Facebook hasn’t done anything and there’s no reason to think they would -- or should.

Microsoft (sometimes included as Number Five) made some tentative pushes into healthcare by introducing things like the Band, which was heavily health and fitness focused during its very short life; and adding HIPAA compliance to Azure, their cloud computing service, an also-ran to Amazon Web Services.

Amazon is the company to watch. They haven’t done much yet publicly, but there is some groundwork in place, and -- importantly -- Amazon has a history and proclivity to take on entire industries.

[Update: since this post was written, Amazon posted a job listing for a HIPAA lead to work in their Alexa division.]

Amazon already has a number of ingredients available to them, ready to use in interesting ways. To wit:

Healthcare at large is undergoing a number of significant changes:

Let’s put all this together, handwave the regulatory, logistical, and compliance concerns away, and speculate wildly!

What if Amazon decided to get into a concierge medicine-like business? Prime membership could be expanded to include access to telemedicine provided via an Alexa-enabled device that connects the patient to a remote provider. Amazon could open their own brand of walk-in clinics at Whole Foods or (if an acquisition happens) Target stores to serve non-emergent patients who want or need to see a provider in person. Provided the regulatory issues are cleared, the logistics of prescriptions and pharmacy management should be trivial to address.

For relatively healthy groups without complex health needs, an offering like this could be very attractive. The missing piece is insurance to cover high-cost emergency or inpatient services.

(Side note: Amazon almost certainly has the means to just go out and buy an insurance company, but that might be a bridge too far. IF Amazon were planning anything of this sort, government intervention couldbe the biggest stumbling block. As the Big Four tech companies have come under increased scrutiny, such a purchase might turn murmurs of antitrust action into a roar.)

Conveniently, the repeal of the individual mandate and continued efforts by the GOP to dismantle the ACA may open the door for insurance companies to once again offer catastrophic plans with low premiums. That would fill the hole and provide a healthcare offering at what would likely be a lower premium cost than a comparable plan on the individual (or even group) market.

The potential ramifications for hospitals, providers, and the individual market in particular, are not pretty: all three are struggling already without having to contend with a powerful disruptive newcomer. Their best hope may be if Amazon just doesn’t want to be one, because they probably could.

Update: Amazon posted a job listing for a HIPAA compliance lead to work in their Alexa division on a "new initiative." As of now, there's no public knowledge on what that initiative is, but it may foretell a larger, more comprehensive push into healthcare than pharmacy and cloud computing that have been widely speculated on lately.