Skip to main content
Back to Blog
April 13, 2017 Operations 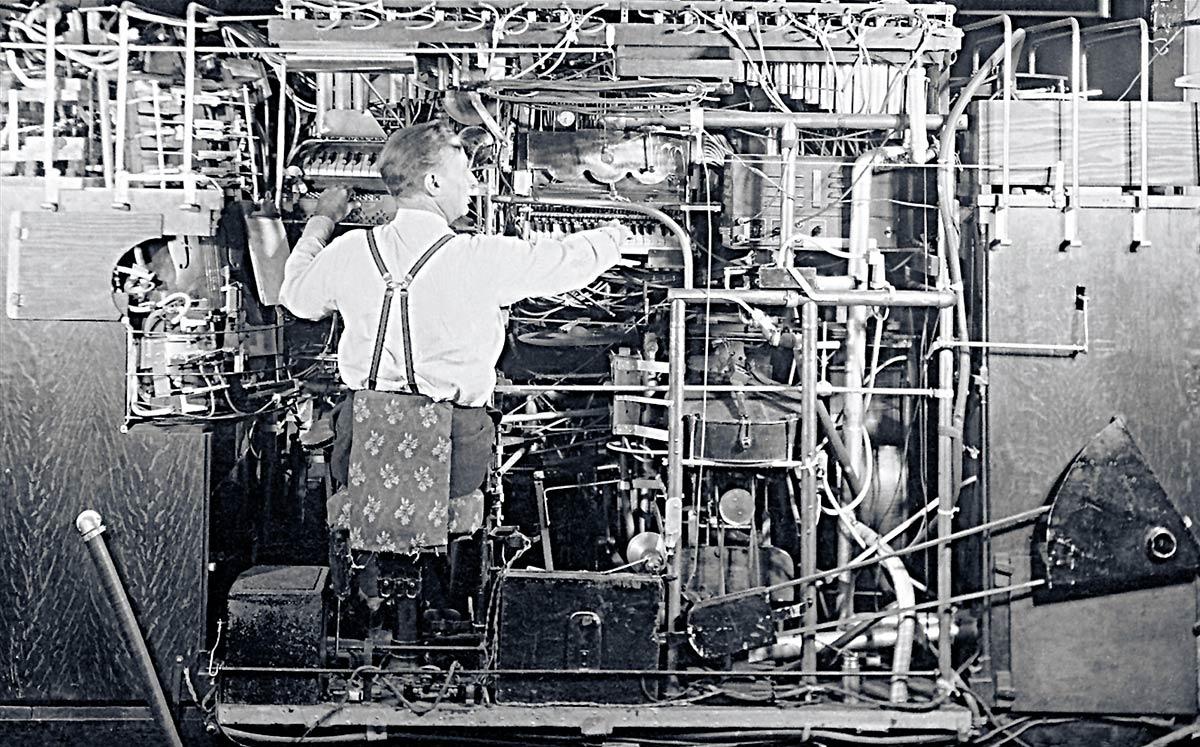 This post is one of a series discussing patient satisfaction and a follow-up on the introduction of the new program we started piloting in the spring of 2017.

It may be a case of fortunate timing, but the subject of reviews has been in the news (well, my news) quite a bit lately: Netflix just dumped the 5-star review for the old Siskel and Ebert thumbs up/thumbs down. Amazon made some waves when they announced that they have started to identify and pursue legal action against firms that specialize in review fraud. Uber -- a company that tests PT Barnum’s theory about bad publicity to almost comical lengths -- makes news regularly when a terrible person does terrible things (unknowingly on video, of course) and with the threat of a bad review used as leverage.

One of early questions that came up when our idea for the Happiness Index was pitched as a measure of patient satisfaction was: “you think that’s enough?” My answer, until we get data that says otherwise, is yes.

To begin, there are benefits to simplifying the data that’s collected:

A major consideration in using the single measure for Patient Happiness was the realization that metric alone should give us almost all the information we need:

If the happiness numbers are trending upwards or are already high, then the clinic can continue operating in the same manner and we can be confident our patients are satisfied. Everyone can keep calm and carry on.

If numbers dip or begin to trend downwards, those changes will be immediately apparent and the director can investigate (e.g. look for patterns in the data, address known issues that may have been neglected, or if all else fails: ask) and resolve any issues and watch the happiness numbers for improvement.

There are some hard and complicated aspects to running a wound center. Patient satisfaction should not be one of them. Remember: “everything should be made as simple as possible, but not simpler.”

COVID-19 and Telemedicine: The Lowdown on Platforms