Skip to main content
Back to Blog
December 10, 2014 CEO Insights

Finding What You Hate 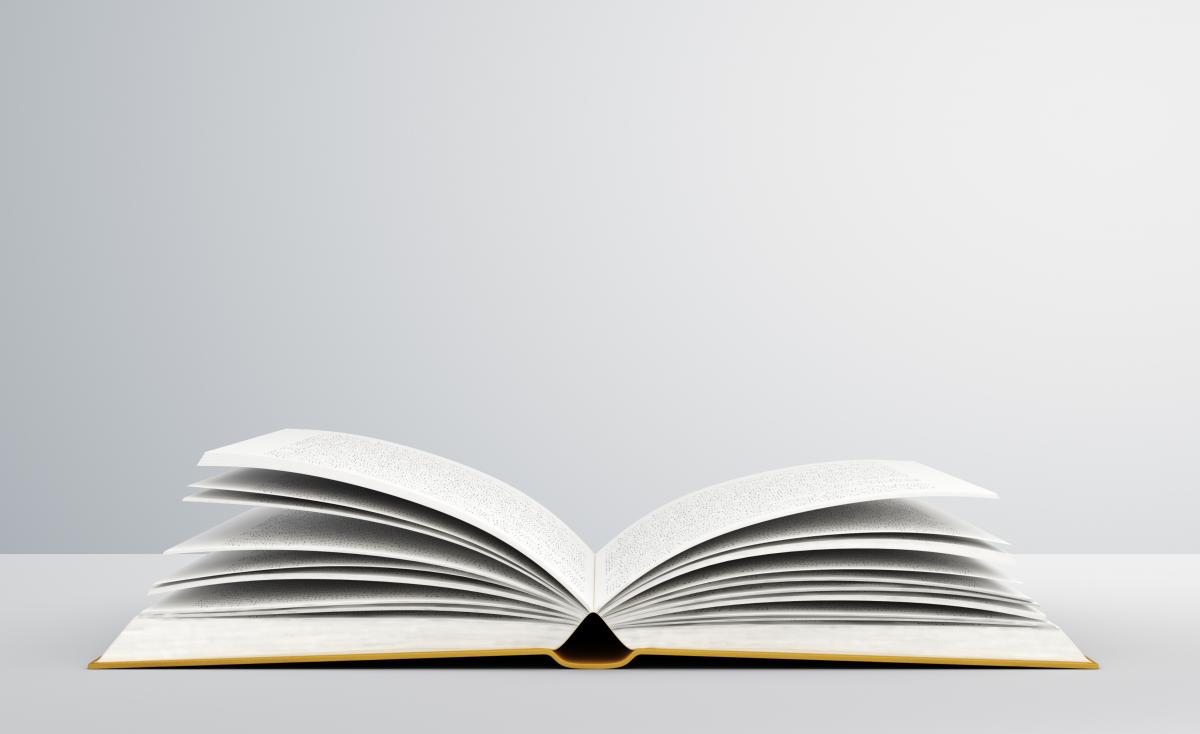 It was my last day of High School. We would be graduating the next day, and somehow, by the skin of my teeth, I had made it through. The question was, what’s next? City College seemed possible, however with my attention issues and poor grades, a four year university was not on the agenda, and I was not very good at sitting in class.

As I visited each of my teachers for the last time, they almost all gave me the same sage advice; “find what you love, and do it for a living.” Now, I respected each of these teachers, however, for most of them, complaining about their job seemed like their true calling. I wasn’t sure that they had followed their own advice.

I had never heard the last teacher I visited that day complain about his job once in the three years I had known him. Mr. Lopez was different than most of the teachers, he was the most committed teacher to his students I had ever met. He was locking up when he saw me coming, and immediately reopened his drafting classroom and invited me in. We sat there and talked for a while. When I told him about my concerns and the advice I was receiving, his review of their suggestions was simple and direct.

“That’s bullshit,” he said. "What you love and like will change. Instead of doing what you love, find what you hate and do something about it. That way you will always have a reason to get up each day”.

It should have been one of those epiphany type moments, however, it wasn’t. I thanked him, shook his hand, left his classroom, and immediately ignored everything he told me. I wasted the next two years not doing much of anything until I entered a trade school for commercial diving. I moved to Louisiana and worked on oil rigs and barges as a “hard-hat” Diver Medic.

My father had been diagnosed with cancer after they found nine tumors on his brain. I moved back to the West Coast to help my mom and brothers get him to his doctor visits. With each appointment we went to, I found myself growing more and more angry. The lack of respect my father received, the run around we got at every visit, and the overwhelming lack of compassion present by the physicians who were supposed to be taking care of him, continued to grate on my nerves until it crossed the line from annoyance to a true, deep-seated hatred of how patients were treated. Skin breakdown, infections, surgical complications, and the depression all of this caused, were rarely even given a passing glance and were dismissed often as simply things we had to endure.

When I was offered an opportunity to build and run an outpatient hyperbaric center in Culver City, CA that year, Mr. Lopez’s words came back in a rush. I had an opportunity to do something about how patients were treated. I had developed an immense hatred of the standard patient care we had experienced and committed myself to making a difference in how the patients I would work with were treated.

My father passed away the week before we opened that hyperbaric center, which devastated me. To get past that pain, I focused on raising patient service to the highest level. After treating our first patient, I knew I had found what I would be doing for the rest of my life. When I founded Wound Care Advantage in 2002, we established six rules to guide our company. The first rule was and remains, “Patient Care is Everything.” For the last 20 years, and I hope the next 20, I have had a reason to get up every day. Hatred can be a very powerful force for good when focused properly.

This is why I ask every candidate who interviews with my company to tell me what they hate. I direct them to identify the first thing that comes to mind. I have found this question to be a powerful crystal ball in determining how they might fit into our culture. Some of the more memorable answers included; “Grasshoppers”, “People”, “Work”, and “Candy Corn”. We did not hire those candidates (although I kind of agree with the candy corn). Better answers have included; “Laziness”, “Patient’s Pain”, “Wounds”, and “People Who Say Something Is Not On My Job Description.” We hired those people, and every one of them is still with us today.

So my question is; “Have you found what you hate?”. Thanks Mr Lopez.