Skip to main content
Back to Blog
January 18, 2014 Technology 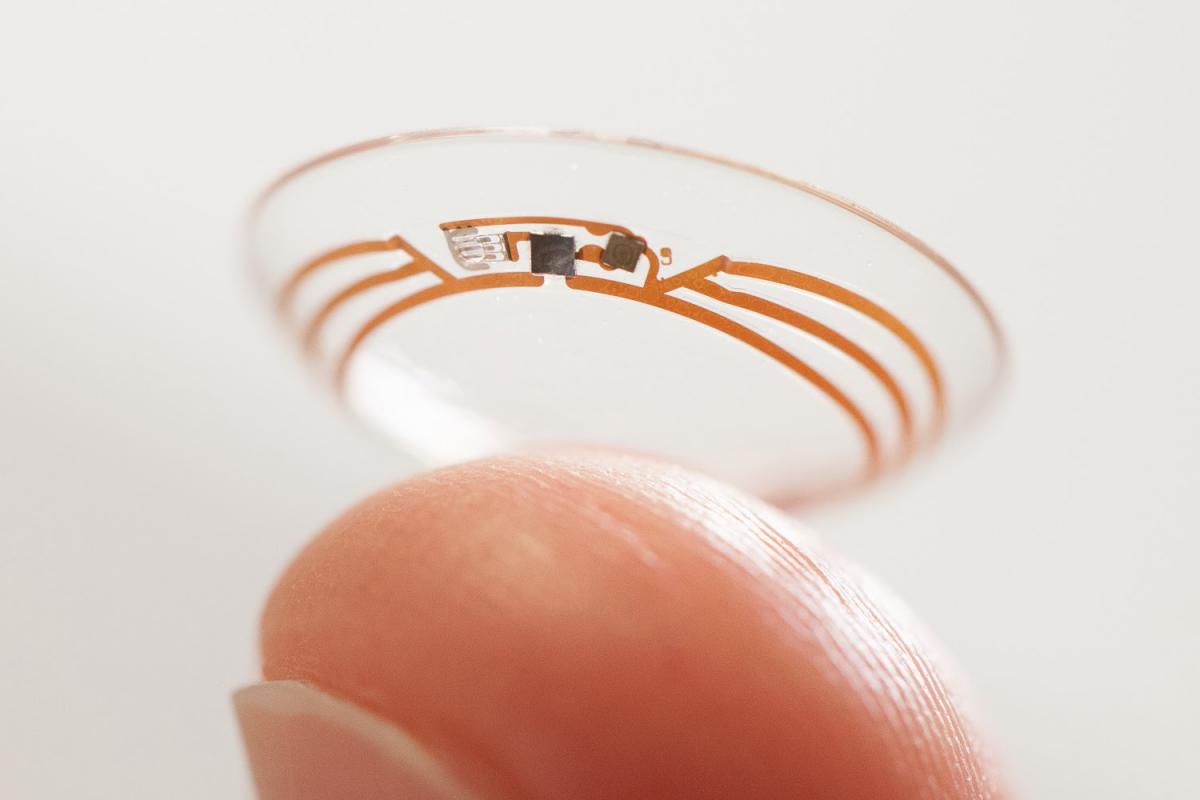 Above photo credited to Google

In case you missed it, earlier this week Google announced that their X lab has been working on a glucose-monitoring contact lens. Certainly this kind of thing screams "it's the future!" and it would be easy enough to dismiss as such, but Google has plenty of experience with this sort of thing already -- self-driving cars and Glass both came from the X lab -- as well as the money, engineers, and willingness to invest both to make it happen. Google has historically had an interest in expanding into medicine as well, though that remains an industry where their failures outnumber their successes.

The contact lenses may never make it to market, but it goes without saying that Google (and others) will continue their push into healthcare.

Hospitals have been notoriously slow embracing new technologies, enabled in many ways by a healthcare system that hasn't punished them for it. Those days may be coming to an end and if hospitals can't adapt and make use of those technologies, then competitors (or replacements) will.

Here's a scenario to consider: Watson, the supercomputer developed by IBM, was the size of a small bedroom when it crushed the humans on Jeopardy. IBM has shrunk it to the size of a pizza box and has publicly stated that they want it in healthcare. Hospitals may refuse for a number of very justifiable reasons, but what happens when a company like Wal-Mart or CVS decides to take the plunge, both of which have already made moves into the patient care arena? (If no one at CVS hasn't thought of Watson in the MinuteClinic, they're not doing their job).

Let's go back to Google's contact lenses and think about where this could go. The tech industry is dead-set on makes wearables the Next Big Thing. Google Glass may or may not happen, but FitBit and the Nike FuelBand have already had some success. The products and mechanisms for tracking body activity are still primitive, but they're getting better. Wait until we have a sensor that can continuously track the wearer's blood count and communicate automatically with the Watson iPhone app or launch a Google Helpout (that already exists, by the way) with a remote doctor for an instant visit.

Obviously this is all speculative, and if it happens at all, maybe it's 15 or 20 years away. But food for thought: your hospital probably still has workstations that are running on Windows XP, released almost 13 years ago in 2001. It's time to upgrade.