Skip to main content
Back to Blog
May 8, 2012 CEO Insights

Healogics and People: Both Getting Bigger! 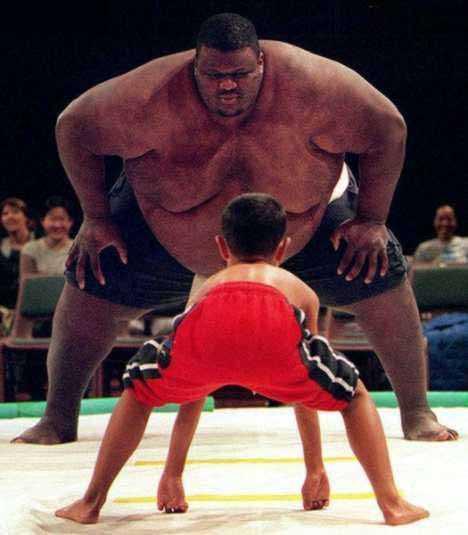 Last month at the SAWC conference held in Atlanta, Jeff Nelson, CEO of what was formerly Diversified Clinical Services, unveiled the name of the newest roll up in our industry; Healogics.This company is the culmination of the largest merger in the wound center management industry between Divirsified Clinical Services, and National Healing earlier this year representing over 540 centers! My hat goes off the the group that made this happen, however, what was even more impressive was Jeff's statement that Healogics planned on doubling it's size in the next few years. My jaw dropped! That is a bold and impressive goal. My only question is; "Is it a good thing for the hospitals they serve?" Granted our approach and model differs from the new Healogics. Wound Care Advantage is focused on turning around existing centers that are doing poorly and helping hospitals take over their own programs in order to have more control and retain more revenue. (Yes, that's my one shameless plug for this blogpost!) However, I still feel a focused approach on each hospital is key . These hospitals also need a strategy for their wound center to retain as much revenue as possible. Part of the reason is the growing cost of care due to several components including another type of growth; rising numbers of obesity. In a Los Angeles Times article this week, the US population is forecast to grow from 36% of our nation being obese right now, to over 42% by 2030! The scary part, is that this is actually an improvement from earlier projections that had the obese population standing at almost 51% by 2030. Another factor that points to an ever-increasing need for wound care programs is the rapidly aging population of our country. This has also contributed to obesity issues with many baby-boomers seeing rapid weight gain as they age. Those that are overweight get nudged into obese, and obese boomers often move into the severely obese category. The estimated cost of this epidemic is projected to be more than $550 billion over the next two decades. Diabetes, Heart Disease and its complications, including wounds, will continue to grow as the number of overweight Americans rises. It is clear why the need and interest in developing outpatient wound care programs is and will continue to grow at an amazing pace. It is also clear that the payments for all services will eventually be reduced to keep up with this massive need. As a hospital administrator told us last week; "If I am breaking even today, it means I am going to lose my shirt tomorrow." We at Wound Care Advantage would like all of our Hospital partners to remain fully-clothed, that is why we have a different model that allows the hospital to control their destiny and retain more revenue. (Rule #3) Maybe over 500 sounds like a good number after all!