Skip to main content
Back to Blog
August 10, 2011 CEO Insights 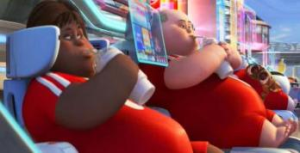 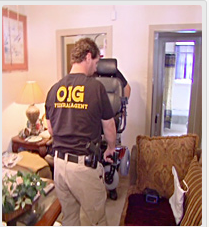 So, I think I am allowed one rant a year. Here it is: If you know me, you have probably heard about my hatred for power-wheelchairs, or Jazzy's as we call them around WCA. Here is the issue; for over 10 years just about anyone it seems can get Medicare to pay for a powered wheelchair. Many of our patients have received these powered chairs simply because they were obese. Now, the OIG has started a crackdown on the fraud found with the provision of these chairs (OIG Article) 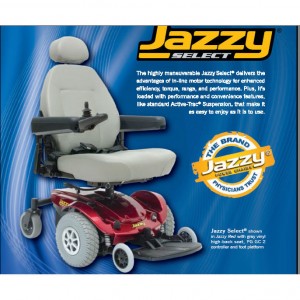 Although it seems counter intuitive, giving these power wheelchairs to morbidly obese patients in my opinion doesn't really help them. Instead, it often robs them of what little exercise they were getting on a regular basis. Walking through a grocery store is no longer necessary and often times neither is walking through their house since many of these patients arrange their furniture in a race track style path so they can make it from their couch to their bedroom without walking. I feel this shaves years off their life. We see many patients across the country who have wounds that have gotten worse due to these chairs. (Sitting too long, non-ambulating, etc.) In addition to the medical impact, lets look at the financial impact. A typical chair is valued at well over $5,000. For over a decade, these chairs have been handed out with very little oversight. As explained in this article, the office of the Inspector General has begun to both investigate the companies that provided these chairs and seize the chairs in question when they were improperly provided, and I for one couldn't be happier. There are people who legitimally need the help, however I feel it is a tiny portion of the people who actually have them. (OIG Report) Don’t get me wrong, I have been amused by the slow speed chase I watched in Lancaster between two power wheelchairs and the wide variety of decorations that have been placed on these machines, however the detriment to these patient’s overall health far outweighs the strange fascination with what has become a sub-culture. When I took my boys to see Wall-e several years ago, they show the remaining humans to all be obese, riding around in anti-gravity chars that look suspiciously like a power wheelchairs. Because they have been on these all their life, these characters didn't even have the strength to stand but floated through their daily life drinking super-sized sodas. I thought that this image could be a pretty accurate portrayal of the future if we are not careful. That’s why, although it seems odd, I have been waiting to hear the phrase “surrender the jazzy.”