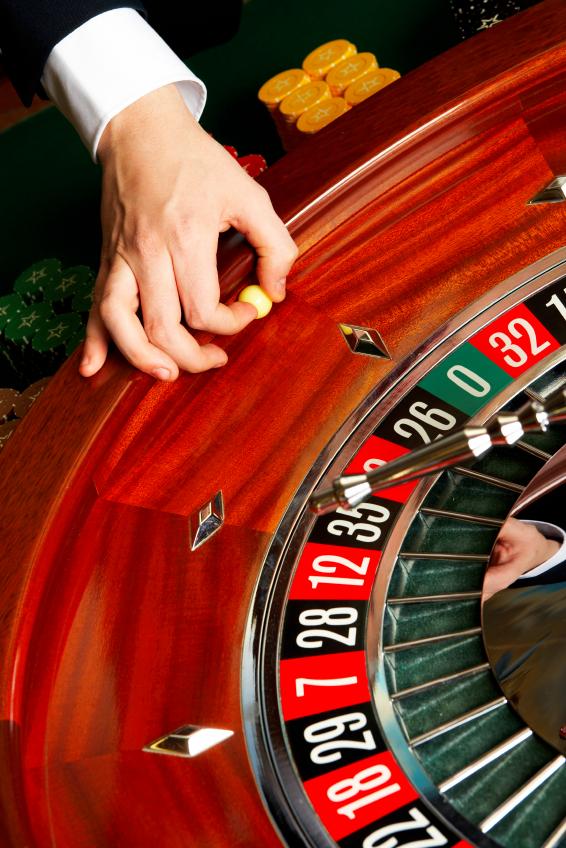 About ten years ago I was presenting our wound program management model to the executive board of a California hospital. When I was finished, the CFO looked at me and very directly announced that we would not be a good fit since our financial bottom line was almost three million less than another wound center management company they had already met with! I was dumbfounded!  We were very knowledgable in California operations and we knew our numbers backwards and forwards. I didn't know of any way this hospital could possibly earn two million dollars in wound care, and the thought that they could earn over three million seemed preposterous. After pressing the CFO for additional information, we learned that these numbers when broken out, showed a loss in the actual wound center for the first two years, however the profit came from the spin-off revenue. "Spin-off" is revenue generated by other departments in a hospital such as surgery, radiology, and labs that have been referred by the wound care department in this case. That number was also overly inflated due to the numbers being charges, not collections. (Charges are often over three times expected collections) After asking, it was also clear that the hospital had no way of verifying that this "spin-off" revenue actually was "captured" at the hospital. So, I asked the CFO, who was still smiling smugly if I had this right; "Their program would lose money for two years, have a profit margin of only 12% at the best for the remaining four years of their contract, but they would make over three million dollars a year based on non-verifiable charges that may or may not be conducted in the hospital, which may have already been done such as x-rays even before the patient was referred to the center?" Poof! Smug smile gone. My opinion is that a wound center should be able to stand on it's own revenue. Period. Anything over that is simply a value-added-benefit to the hospital. I see spin-off revenue to be a minimal component of a well run program. Yes patients will need additional hospital resources such as x-rays, labs, physical therapy, and the occasional surgery, however, it should not be what makes a hospital develop a program. There also must be a way to track that revenue. If you can't track it, you can't measure it. If you can't measure it, it doesn't exist. We have developed a tracking system for ancillary services, and we can, with the help of those department managers, track the estimated collections (not charges) generated. That tool, helps identify how the continuum of care is being used, however many patients simply live near another location that provides x-rays, or their Primary Care Physician prefers to do the ancillary service needed themselves. This is why many of the "projections" we hear about from other companies seem to be so off. So that is my take on Spin-off revenue. If you base your success on it, your are gambling just like a spin on a roulette table. And yes, we did get that contract, and I still really enjoy working with the CFO who replaced the one I met the following week.

Wound Care Basics: Four Common Billing Terms and Why You Need to Know Their Differences