Skip to main content
Back to Blog
April 20, 2011 Implementation

Take Back Your Wound Center, How The MLB May Have It Right With The Dodgers

Today, it was announced that my beloved LA Dodger Franchise was being taken over by Major League Baseball as announced by Commissioner, Bud Selig. He identified concerns with financials, operations, and a disconnect with the organizations focus. Based on these issues, the MLB felt the best way to retain this important and historic franchise was to take it "in-house". As this surprising news rolled around in my head, I thought of the comparisons between this action by the head of proffesional baseball, and when a CEO decides to take a Wound Center back in house. ( And yes, just about everything to me correlates with wound care somehow, it's a sickness!) Often times when we are asked to help a hospital take a wound center in house from a turn key management company or joint partnership, it's for the same reasons.  The financials don't seem to be stacking up, the program may have lost it's common focus with the hospital, and  the program may not be meeting national standards. Though most management companies are not like the McCourts (the current Dodger owners) their incentives may not be aligned with the best interests of the hospital. An example: We were asked to take a program in house by a hospital a little while back. The CEO was confused when he called us, the program had been reporting over 50 new patients every month, 400 visits, and over $1 million in charges each month. These are all exceptional numbers. His concern however, was that collections did not seem to jive with the charges coming in at less than $42,000 per month. This was just a few thousand shy of what they were paying the management company every month, and they were seeing a large number of denials each week. On top of that, patients seemed to be staying in the program much longer than another center in their chain and adjunctive therapies such as Hyperbaric Oxygen was much lower than anticipated. We quickly determined that the management company was paid based on the number of visits. The incentive therefore was to have as many patients coming through the door as possible. When we dug a little deeper, we identified that over 70% of the new patients each month were coming from Skilled Nursing Facilities. Though on the surface this sounds fine, most SNF patients are under Medicare, and in the first 100 days, the SNF is responsible for all payments, and since the management company did not have individual contracted agreements with each of these SNF's, the majority of the claims were being denied. In addition, many SNF patients may not be good candidates for advanced therapies due to their complicated co-morbidities. To double-down on that issue, the center was dropping bills in a fashion that caused high denials due to duplicate dates of service claims. Once we implemented our EMR and e-wound, helped the hospital find, hire, and train a new program director, and initiated their new policy and procedures, we were able to help the program go from an annual loss to a 38% margin in the first year we worked with them. So maybe the MLB has it right! Now, if only this adjustment here at Dodger Stadium could get us a pennant!

What does it mean to transition your management contract to Wound Care Advantage? 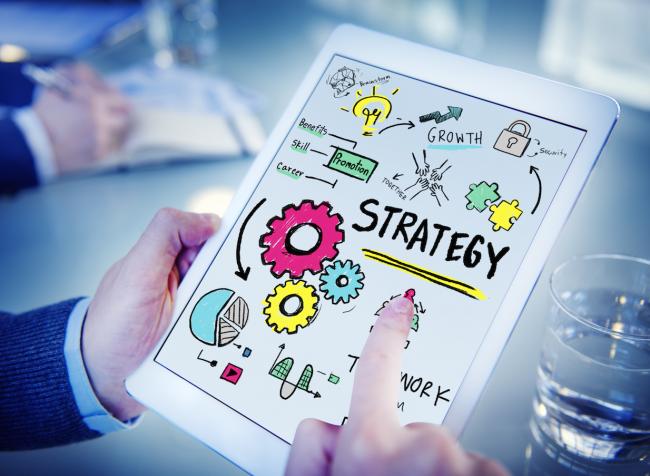 Why Your Hospital Must Have A Wound Care Strategy 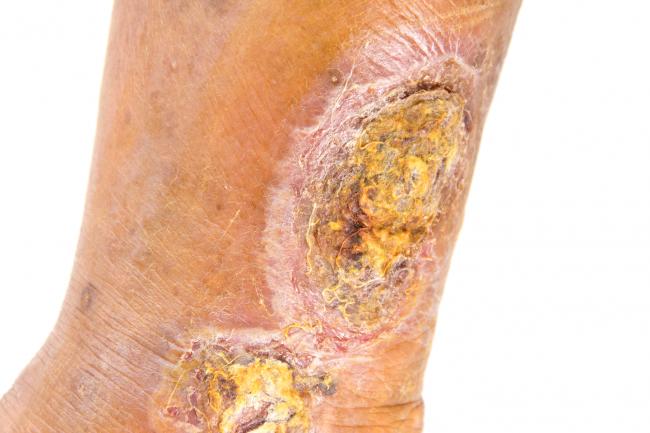